Our Motion Picture Division is fast amassing many movie credits both as producers, creators, and marketers of motion pictures.

Company Team Credits: The company’s key team has held an executive position, and won awards and has directed the success of many ventures in media, entertainment and sports working alongside some of the most recognizable icons in the sports entertainment industry. From “Star Wars”, “American Idol”, “Dancing with the Stars”, “America Ninja Warriors”, “Big Brother”, “Sponge Bob”,  “Destination X Hawaii” and The Lotus Games, the company founders and executive team has been responsible for hundreds of millions of dollars in new revenues added to many renowned projects. We have co-produced ventures with the producers of “Twilight” (“Imprint Entertainment”) and co-produced entertainment projects with the co-heir to the “James Bond” film franchise.

The company management and content team have been responsible for winning  Emmys, and 14 international and USA film festival awards and we are just getting started.

STORY: Frankie Cochran, a young US Marine hero and counter-terrorism specialist, along with his German shepherd “Max”,  are the apparent sole survivors of a “terribly gone wrong” hostage rescue operation in Afghanistan.

Badly injured, Frankie “wakes up” on the ghostly  “USS Hope” Naval hospital ship wrapped in white bandages suffering from burns over parts of his body. He is told he must surrender his beloved companion and dog “Max” and ordered to return home suffering from his burns, many injuries and not to mention PSD ( Post Traumatic Syndrome). The Chaplain in the ship promises Frankie, that one day they will return Max to him, when and if Frankie returns back to his duty.  Filled with guilt and remorse, Frankie resists the offer to go home instead of wanting to return to combat duty, but the commanding officer and Chaplain and nurses on the ship convince him it’s time for him to go home to friends and make amends with his long lost love and girlfriend; Parker. Frankie is holding a secret about why he left her but his injuries leave him no choice but to return home to his surfer friends and try to make amends with the love of his life. 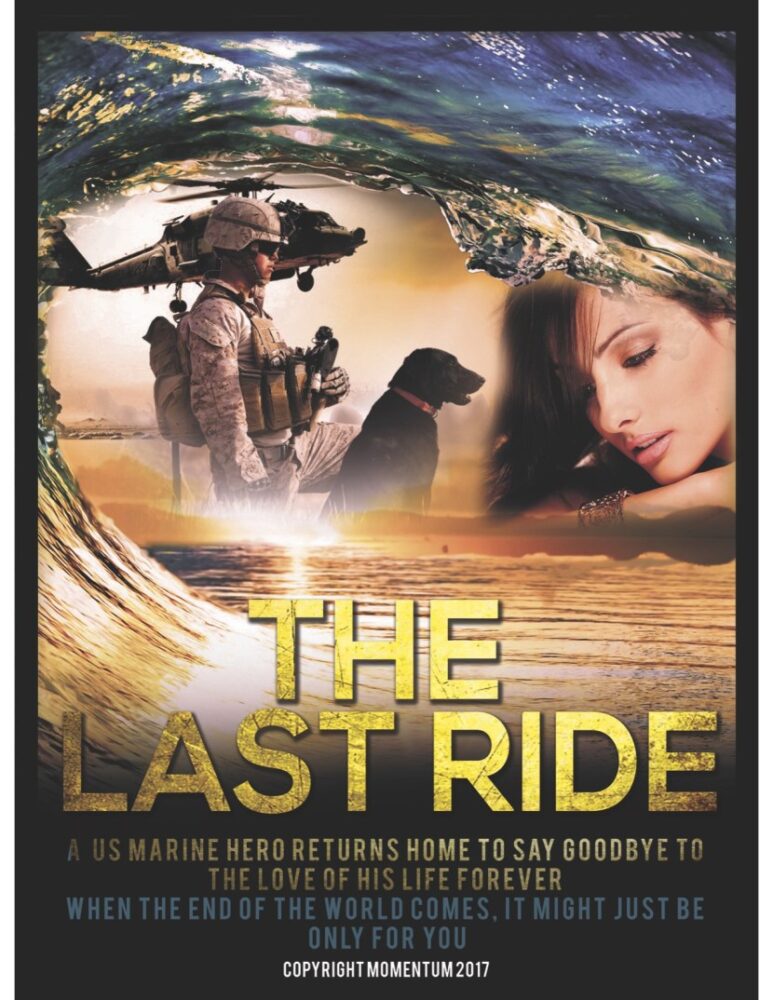 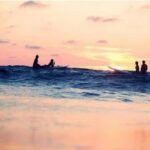 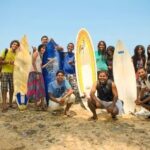 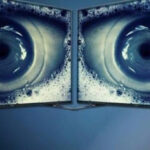 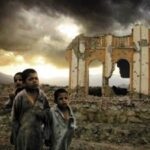 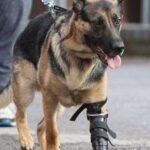 Once home in California,  Frankie moves back in with his high school degenerate surfing friends at their beach house. He also reconnects with another female Marine ( “Officer Lee”) turned local police officer who has numerous run-ins with Frankie when he runs into trouble with the law, but she helps him covers up some of his errs.

Home, Frankie discovers a completely different scene.. his stoned out “happy go lucky” friends only want to surf morning ‘till night and his drugged out girlfriend Parker is a semi-famous DJ and relapsing into drug problems. Living in the house is also the pro surfer “Nikki V” who seems to be the only one with a plan if you can call surfing a career plan. Frankie’s best friend Dexter is a black 20 something’ old and certified “MENSA” genius, who also lives in the house who was kicked out of college for allegedly cheating while working at MIT University in an imaging lab that studies nanotechnology phenomena for NASA. Dexter is now a hacker himself, and things change for the worse when Dexter uncovers that everyone in the house is being gradually blackmailed and hacked into by a shadowy internet hacktivist group. The “faceless” hackers stalk their every move using cameras and tracking devices probed by the creepy  hackers digging into  the friends social media accounts, personal  computers, TV sets, ATM machines,  and everywhere they go from their cars to nights out, they are being stalked…..things now begin to get very creepy where some sort of weird “2001 Space Odyssey-like “Hal eyeballs” is following them everywhere through machines and computers and smartphones.

A creepy hacker group is watching their every move and entangles the secrets of friends turning them against one another.

They will all soon discover the worst case, the global terrorist group who Frankie escaped from in Afghanistan,  have followed Frankie and other soldiers home to finish him and his friends off and start up the creepiest form of terror; spying on them through the ‘net.  Trouble doubles down when local gangs across the country who despise “the system”, befriend the shadowy international “dark web” based terrorist group and offer to do dirty deeds to take out the innocent and cast fear waves.. Parker mistakenly pulls the friends into the crosshairs of a deadly trap when she rejects the advances of a vengeful gang leader who keeps her coming back for his drugs,  and the street thugs are now on the bloodthirsty trail to take out  Frankie and his friends out. Officer Lee, the former Marine female officer,  is one of the only allies that Frankie can count on to help him and his friends get out of the snare they go into.

Frankie steps up to protect his friends when all hell breaks loose and reminds everyone that he has come back on a mission from his hellish experience fighting for the most lethal brotherhood of men and machine on the planet; the United States Marine Recon Special Forces. His mission: to  save his lost friends and  to protect them and inspire them to “fight back”  if you have to in life with  his Marine creed of loyalty and brotherly love tattooed on his arm: